“We must be willing to let go of the life we planned so as to have the life that is waiting for us.”
-Joseph Campbell

Some day you will find me,
caught beneath the landslide
In a Champagne Supernova in the sky
-Oasis

It occurred to me recently that I’ve been writing these little essays for a number of years now. Sometimes they’re about travel, or holidays, and sometimes they are just about drinking beer or something. Oddly, others start with some fixation on a song I’ve heard, and how the meaning of this has clarified itself to me later.


This is one of those essays.


The year was 2005 and I was working as a waiter on Mackinac Island. I had just finished up a Master’s Degree in Psychology, but was a long way from doing anything productive. I decided to return to my roots, and go back to the national parks and work for the summer. It was something I’d done quite a bit of in my twenties with great success and, although I was in now in my 30’s, I wanted to try and recapture the magic.


Oh I still had a fun summer, but it wasn’t quite the same. I wondered if I was just too old, or that perhaps I was just chasing something from my past that I could never reclaim. It was kind of a sad feeling actually.


But all hope was not lost.


That summer I became oddly fascinated by the song “Chamapagne Supernova” by Oasis. A lot of the musicians around town played it as part of their sets, and somehow the lyrics of the song became strangely intertwined with how I was feeling. It conveyed a kind of longing to me. A man in search of a champagne supernova. It sounded so mysterious and interesting. Perhaps the singer was simply hopped up on psychedelics, but in any case, it stuck with me. I wanted to find MY version of this again someday, and strangely I knew I would. I didn’t know how and I didn’t know when, but I instinctively knew that the feeling wasn’t gone. It was just lying dormant for a while, and one day I would find it again.


So on to the following your bliss part. As many know, I’m a huge Joseph Campbell fan, and readily subscribe to the idea of “following your bliss.” Of listening to your intuition at all costs, even when it takes you in radical directions sometimes. I somehow ended up in New Zealand with this philosophy, despite a firmly established career as a psychologist and professor. It doesn’t get much more radical then that.


And yet, two weeks into my stay in my new country, that old feeling of longing started to creep back again. Was I missing something? Were my best days simply behind me? What was I doing wrong? Why wasn’t I “feeling” very different, despite a radical shift in geography? I reminded myself to be patient. These things take time, and the universe answers these kinds of questions at odd times and in strange ways.

But today I finally got it. The past recaptured. That crazy, radical, energy of exploration and discovery that I had been thinking about and trying to recapture for so long. 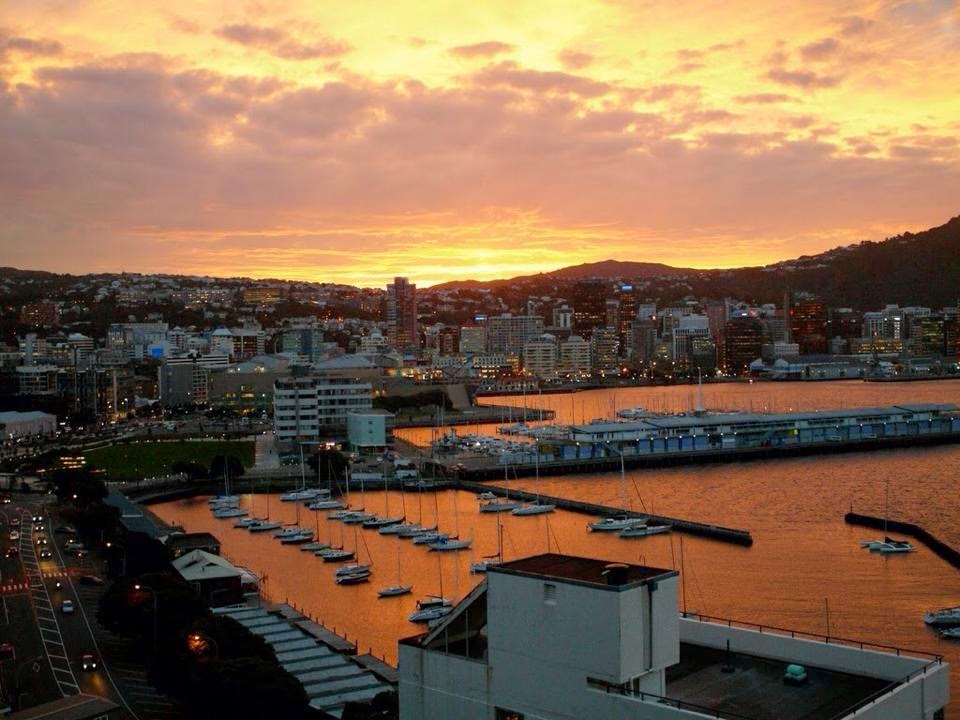 It’s hard to define these things exactly with words, but it’s just kind of that FEELING when you truly discover a new world for the first time. There’s nothing else like it really. It’s why people love to travel I guess. It’s more than that though. It’s a feeling that you are somehow being guided by something, and that the fates have aligned to put you EXACTLY in this place at this time to understand it. It’s a moment of pure mindfulness, and it is a tantalizing feeling.

You know it when you feel it though..


I hope someone reads this and understands. I hope even one person reads this and decides to take some kind of risk with their life. I’ve been struggling with leaving all of my patients behind, but ultimately I hope they will take my life as more of an example than my words. We find these moments by DOING something. Through action. Through risk. Through daring to venture out of our comfort zones.

You still have time…