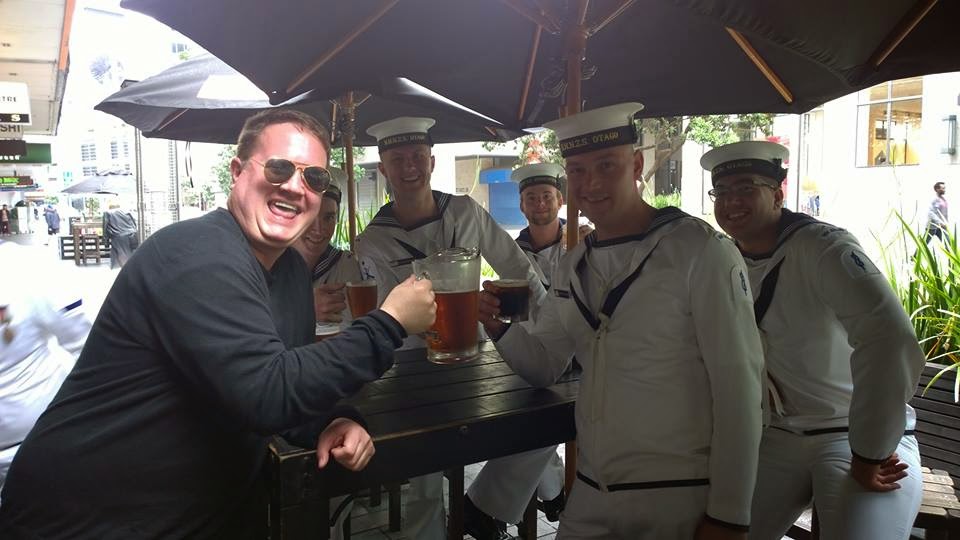 Some thoughts on the coronavirus, social isolation, and the Porcupine’s dilemma