Here be dragons (A guide to facing our biggest fears)

“So do we pass the ghosts that haunt us later in our lives; they sit undramatically by the roadside like poor beggars, and we see them only from the corners of our eyes, if we see them at all. The idea that they have been waiting there for us rarely crosses our minds. Yet they do wait, and when we have passed, they gather up their bundles of memory and fall in behind, treading in our footsteps and catching up, little by little.”


If you look at a map from early explorers, they often had ways of marking things that seem pretty odd to us now. Unexplored areas would often include pictures of giant Sea Monsters and Dragons and exotic animals.


“Here be Dragons” became the way we described these parts of the maps.

I got to thinking about this phrase as it relates to those things we avoid facing in our lives. I think most of us have some. My personal map has got Sea Monsters EVERYWHERE!

Here be dragons. A more accepted psychological term might relate to “core beliefs.” Those maladaptive narratives buried deep beneath layers of sophistication and impression management and the version of ourselves we chose to show to others.

Some common core beliefs are “I’ll always be a fat person” or “I don’t deserve to be happy” and even “I’m not worthy of love.” 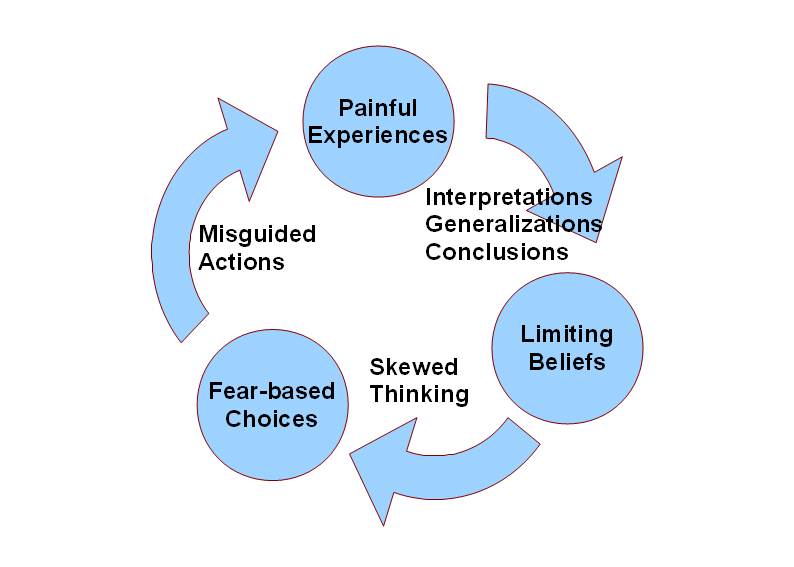 Much like the early explorers avoided areas in the world because they were perceived to be too dangerous, we often avoid facing our own personal demons.

Sometimes we get away with this avoidance. For a while. We rationalize and put things off and tell ourselves we’ll get around to fixing things one day.


The problem is, by avoiding these dragons we don’t live the best lives that we’re capable of. We don’t find the best versions of ourselves.

Over the years I’ve heard a lot of examples of these dragons. One woman who identified as a hypochondriac was always pampered and cared for when she was sick as a child. She began associating being sick with being loved, and kept repeating that pattern over and over again. We finally identified this connection between being sick and being loved after many months of avoidance, canceled appointments, and therapeutic cat and mouse games.

Another example came from someone who couldn’t get their weight under control, despite decades of fad diets, personal trainers, and pills. In exploring her personal dragons, we found that she had turned to food as a source of comfort as a lonely child who moved around a great deal after her parent’s divorce. She had a hard time making friends and turned to food as a kind of companion. Years later, her weight acted as a kind of shield against getting to know people and risk being hurt. Food was the mechanism to keep this whole pattern churning.


Facing this particular dragon was very hard for her, as food was the only coping strategy she really knew. With some patience and hard work, we identified this pattern. That was half the battle. Even KNOWING about the dragon isn’t always enough. We still have to face it and respond to it.


It’s interesting to think about the motif of facing dragons. These stories go back in mythology for thousands of years. Why would that be? Massive fire-breathing creatures have never actually existed or been observed by men.

And yet, we conjure them. Have always conjured them. Perhaps that’s where the symbolism really comes from. These giant monsters have always been a reflection of one’s inner conflict with themselves.


Because that’s always the biggest battle. The largest hurdle. Even Marcus Aurelius, who conquered large swaths of the earth thought so. He often lamented how the biggest battle was harnessing the conflict in his own mind. Most great men and women would say the same I would guess.


So on this Easter Sunday, I vow to face a few of my own dragons. To slow down, examine some of my own patterns, and face things I have been avoiding. For people wishing to do the same, a core belief exercise may be a good start. As always, it’s better to have a little help along the way. See a therapist if you need to. But my wish for anyone reading is to face these dragons and limiting beliefs that have distracted them from living their best lives.


Easter always seemed like a good place to start. It’s all about renewal and starting over. Although I’m no longer religious in any traditional sense, I did always feel a huge sense of relief getting out of my powder blue suit after a two-hour mass.


THAT was a great sense of freedom.


So in the spirit of the holiday, I reflect on the words of F. Scott Fitzgerald in a letter to his young daughter.. “For what it’s worth, it’s never too late to be whoever you want to be. I hope you live a life you’re proud of, and if you find that you’re not, I hope you have the strength to start over."


I wish the same for all of you. 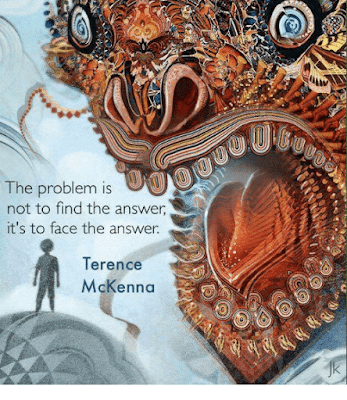